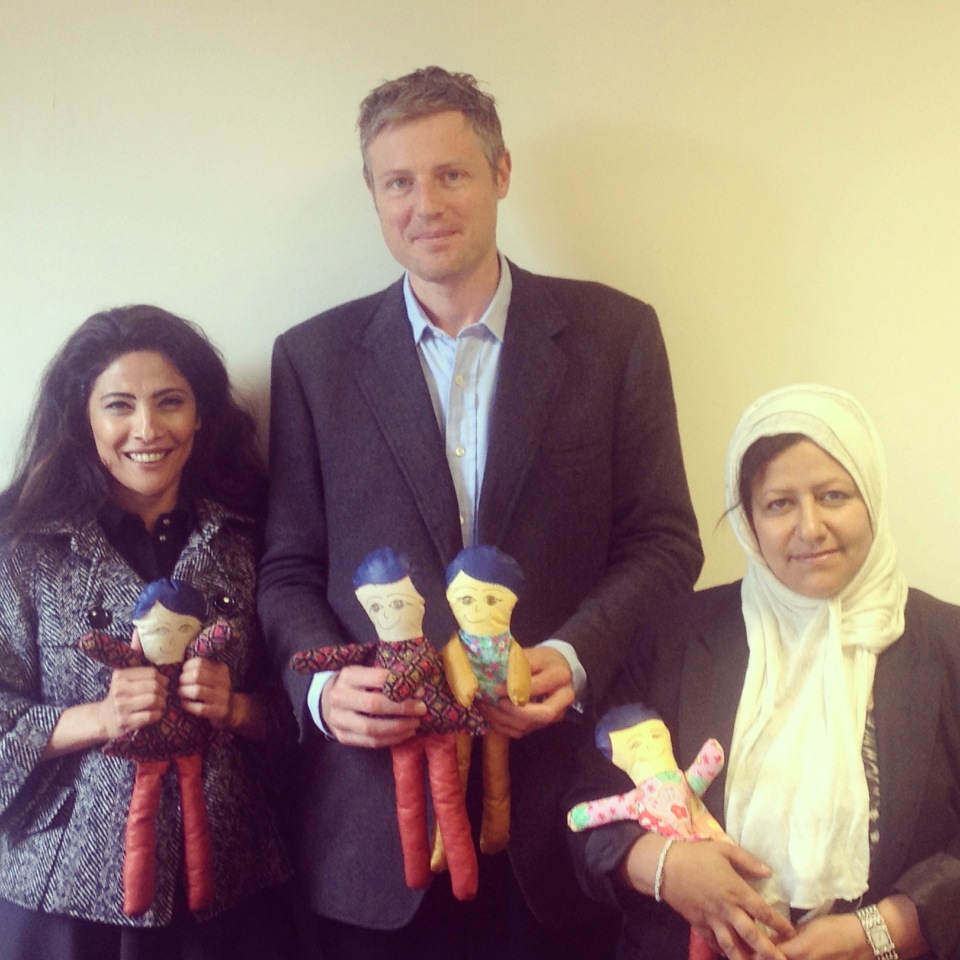 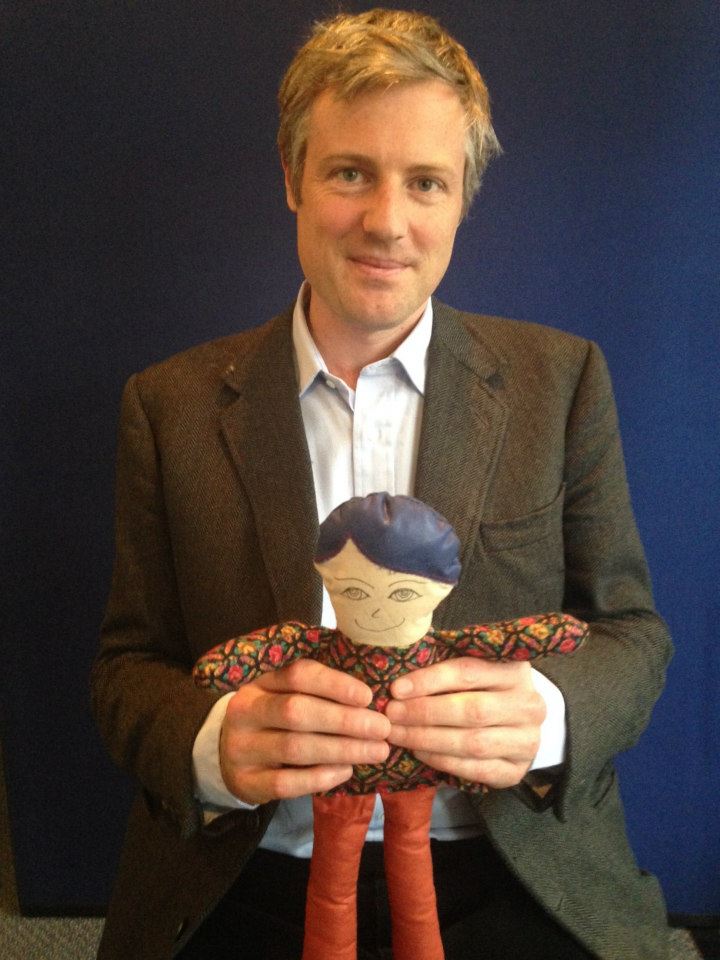 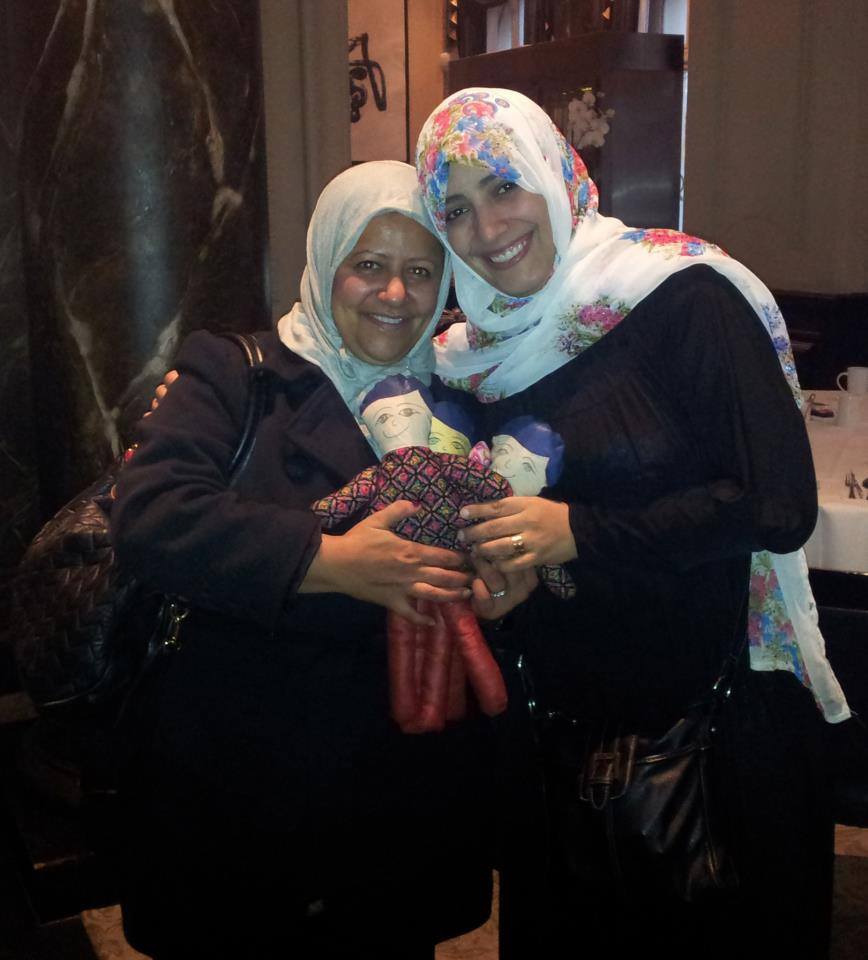 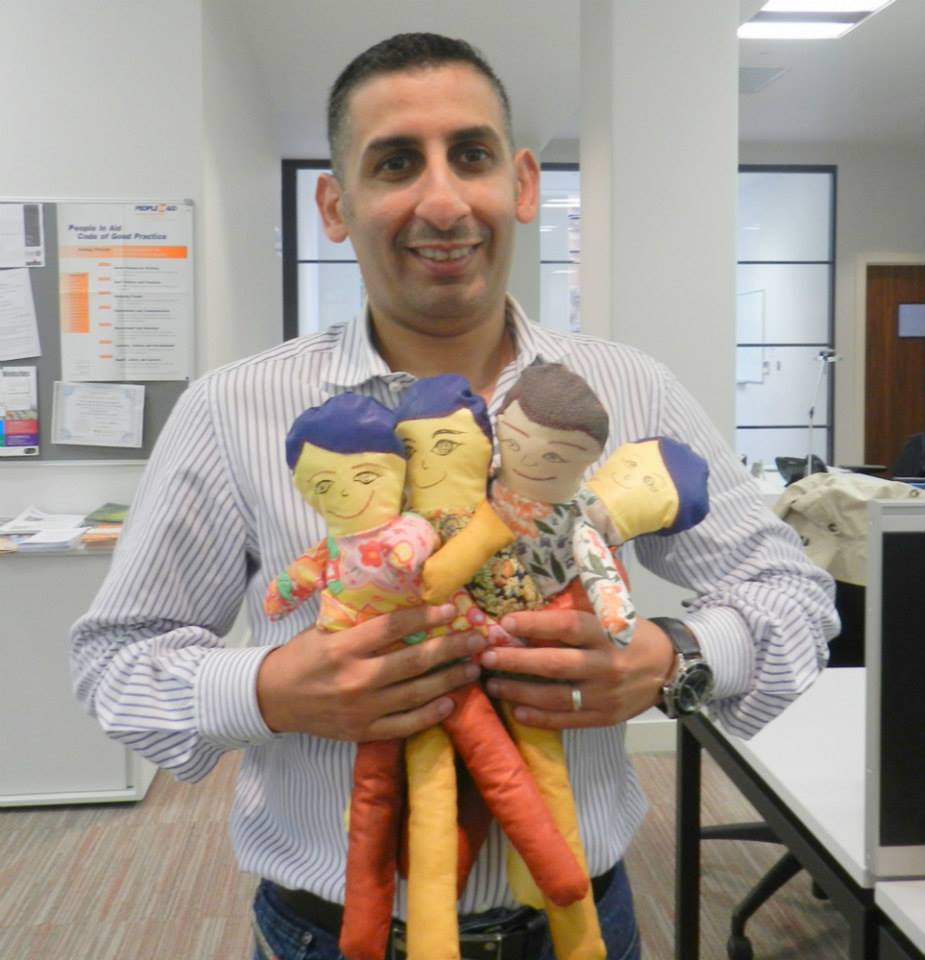 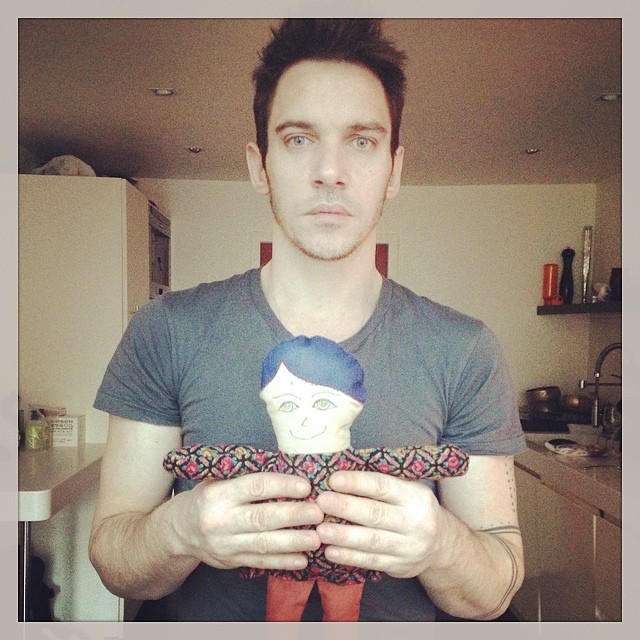 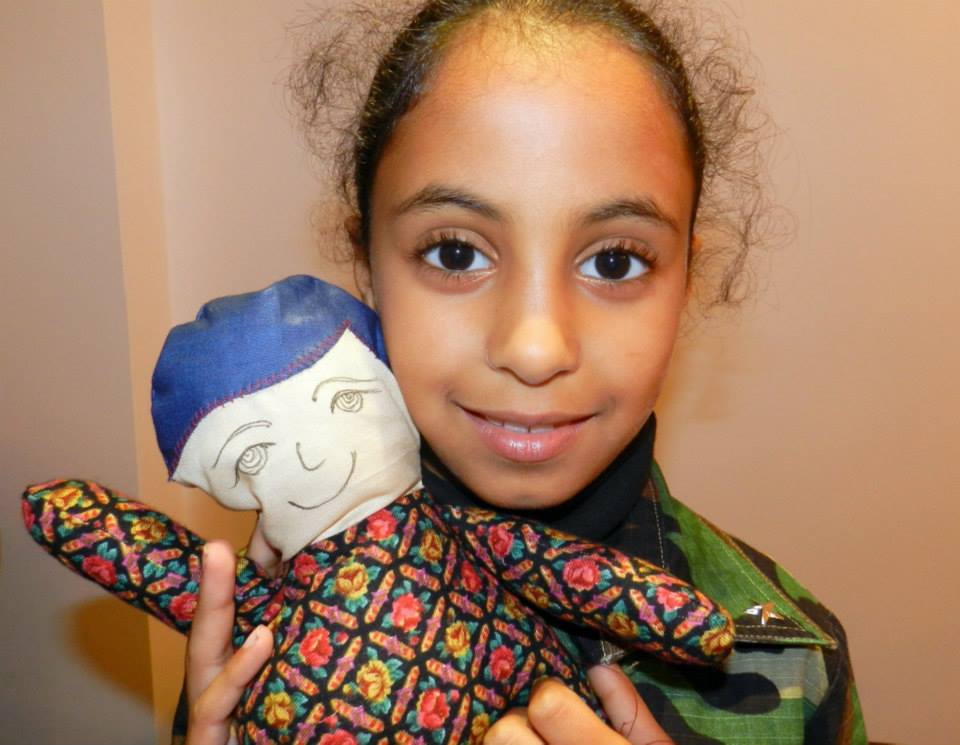 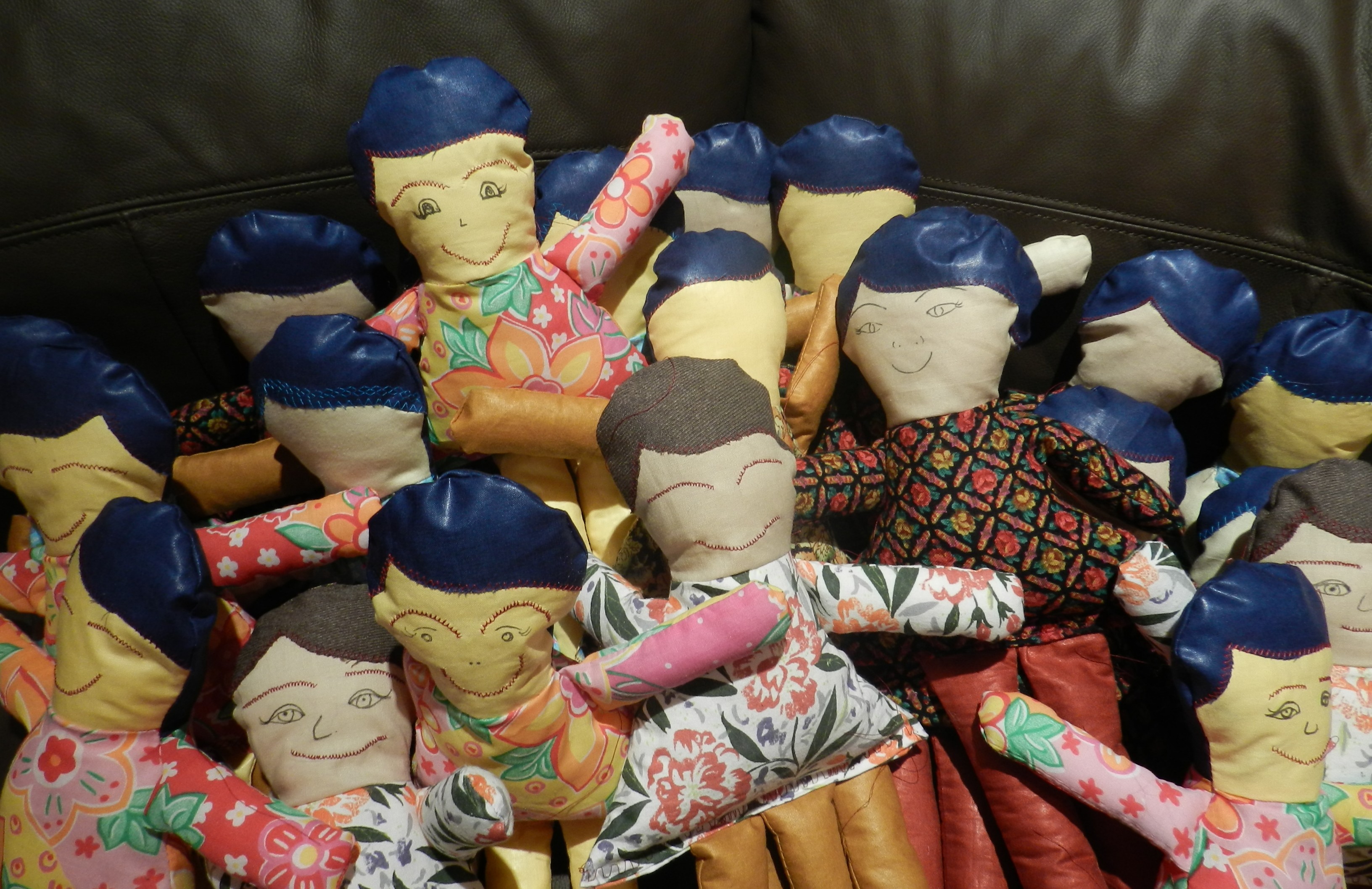 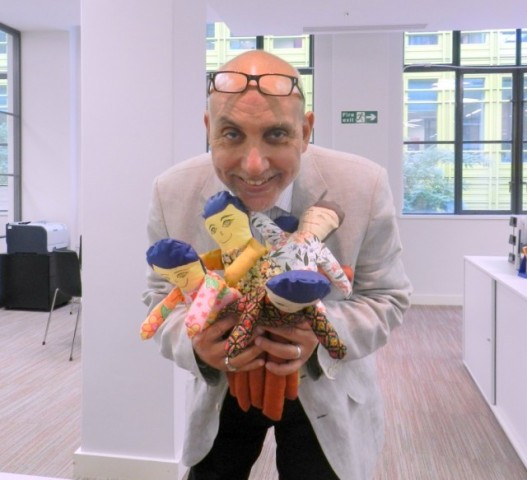 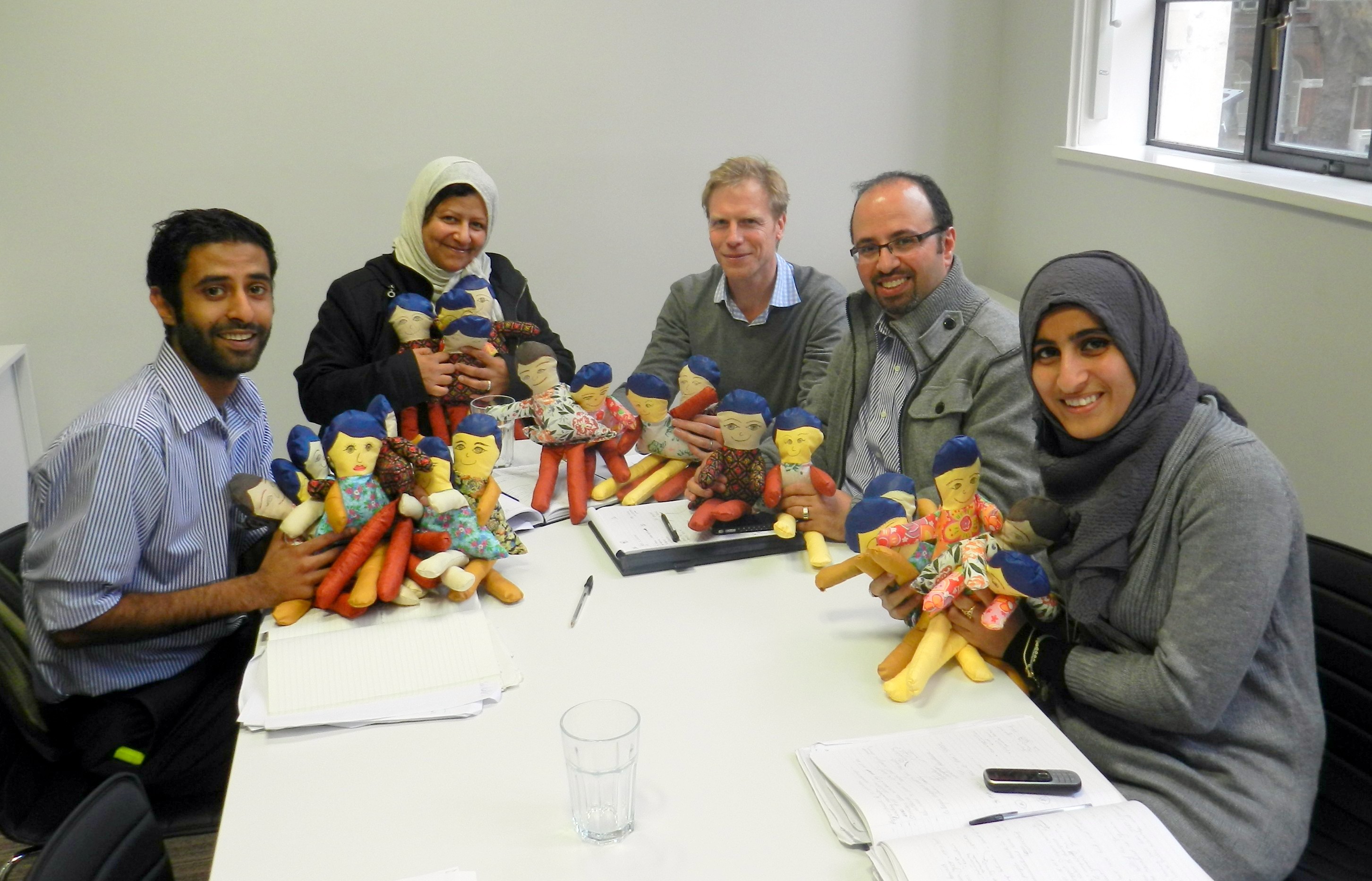 YRDF team with the Dolls 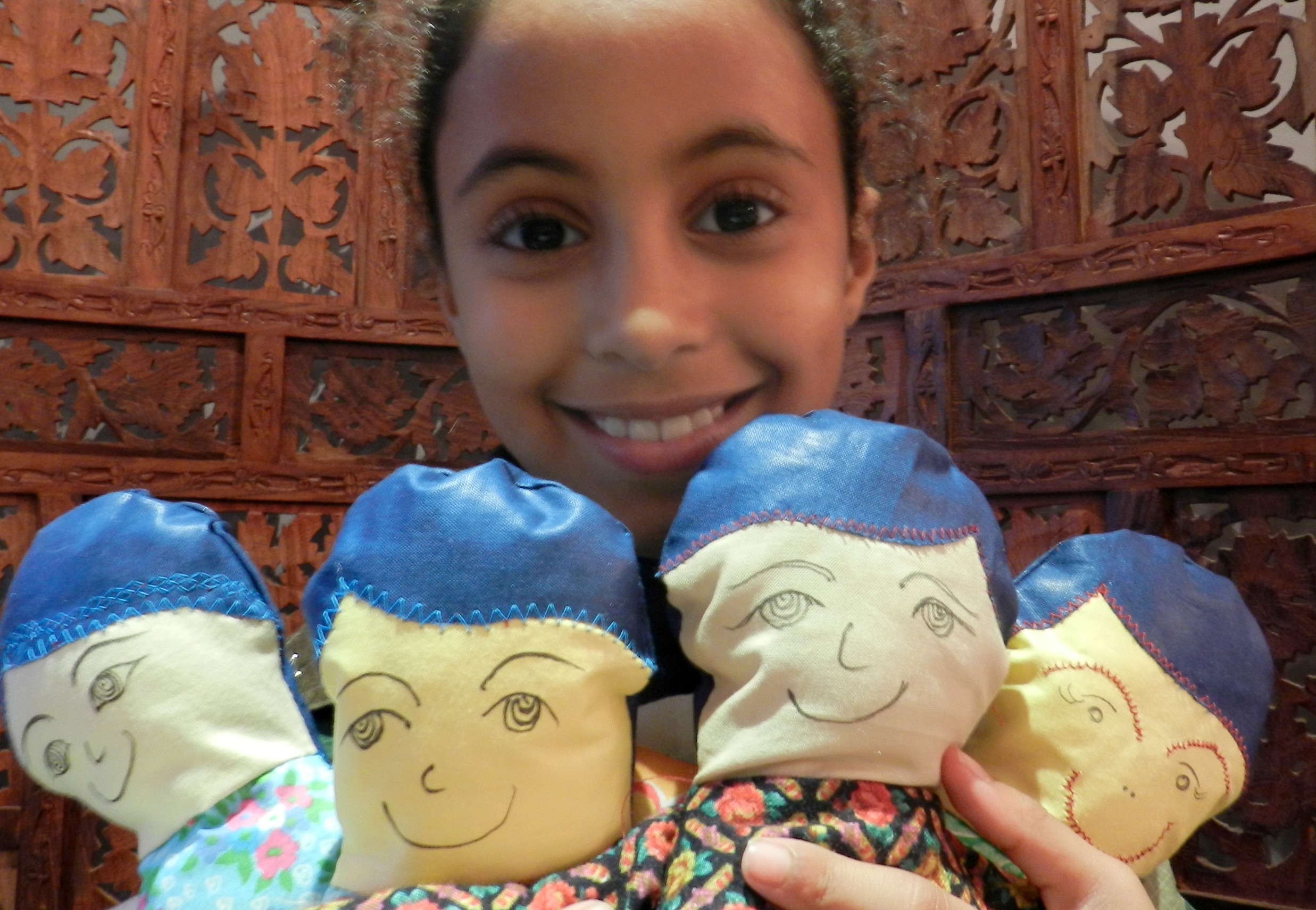 Dolls4ChildBrides is a campaign to gain high profile support and increased public awareness of the issues surrounding early and forced marriage.

In celebration of the world’s SECOND International Day of the Child on 11th October 2013, we called for a halt to the early marrying of children in Yemen, and for the government of Yemen to make a clear stand on this matter. While Yemen is set to undergo huge political and structural reforms, it will be a long time before the benefits are seen in its remote villages and rural areas. Unless we recognize this as a genuine problem for Yemeni society as a whole, it will be many years before young girls experience the rights and freedoms that Yemenis have been fighting for. That’s why it’s so important to highlight the plight of child brides.

In the UK, we run sewing workshops to make small cloth dolls during which we talk about child marriage from a health and social aspect.  Some of the simple, handmade dolls are used for our publicity campaign whilst others are sent to Yemen with the love and best wishes of our supporters, and the hope of bringing some happiness to child brides and their daughters in Yemen.

We have recently partnered with Yemen Education and Relief Organisation  (YERO) in San’aa who already run classes to teach young and/ or divorced mothers how to sew and enable them to make a small living.  IYG has been able to raise some funds for them in support of their practical skills-building work because, as many of the girls are uneducated, they have no other skills with which to make money. 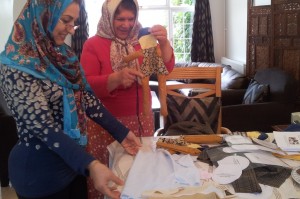 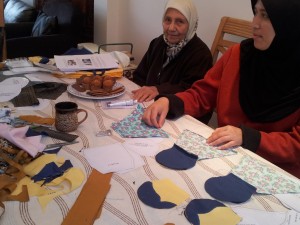 Locally, in the Kingston area, volunteers have been very willing to give up their time to help cut out and sew up dolls. Each hand-made doll is unique and a testimony to the volunteers’ support for the movement to eradicate child marriage in Yemen.

IYG is the first member group of Girls Not Brides* to represent Yemen in UK. We have researched into Yemeni women’s attitudes to child marriage amongst the Yemeni communities in the United Kingdom. The outcome of this research will help us make informed decisions on how best to meet the needs of young Yemeni women both in Yemen and in the UK.