IYG has organised and/ or participated in many activities since it was formed – here we mention some of them. 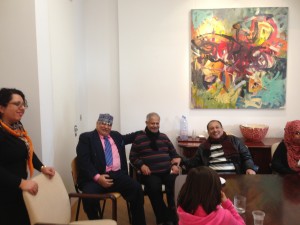 March 2013: Oral Histories workshop for London’s Yemeni community, and promotion of cultural event “Last of the Dictionary Men” at London’s Mosaic Rooms. The film producer, Tina Gharavi (standing on left), directs the interactive workshop which saw members of London’s Yemeni diaspora get together in a round table discussion on what it means to be a Yemeni in London. 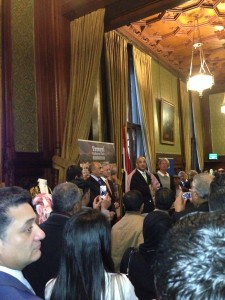 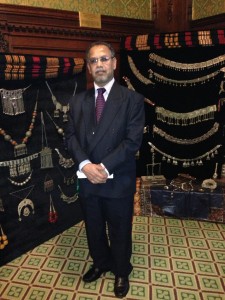 March 2013: Festival of Yemen meeting On a freezing cold evening in March 2013, the Festival of Yemen announcement was held in the Members’ Dining Room at the House of Commons, Palace of Westminster.  This was very well attended by members of the UK’s Yemeni diaspora as well as by British and Yemeni officials. His Excellency Dr Abdullah al Radhi, London’s ambassador to Yemen, addressed the audience as did the Hon. Alan Duncan MP, Minister for International Development and the Hon. Keith Vaz, MP, chair of the All-Party Commons Committee on Yemen.  Also in attendance was Britain’s deputy Ambassador to Yemen and the event’s sponsor. 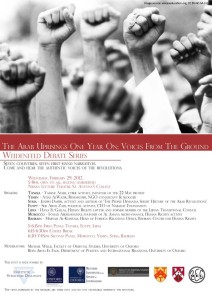 February 2012: Oxford Arab Spring conference at which there were two fascinating speakers who stood out from the rest – Atiaf Alwazir, whose writings were by then well known and Fateema Abuidrees, an inspiring young Bahraini who had been heavily involved in the uprisings in her own country but was not a particularly experienced activist. 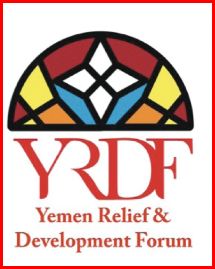 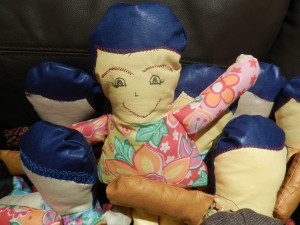 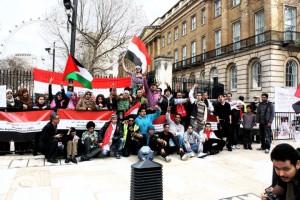 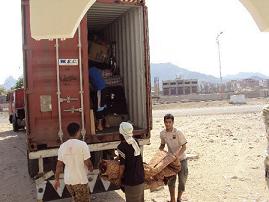 Yemen Aid ships over 20 tonnes of medicines, non-perishable foodstuffs, bedding and clothes. All carried out and donated by volunteers throughout the United Kingdom trying to help their families and people back in Yemen during the very difficult times of the Revolution.

Support of #SUPPORTYEMEN’s campaigns to break the silence about Yemen’s revolution and start addressing the food crisis that was unfolding in Yemen, the consequences of which are very apparent today.